In the world today, there are different theories around the treasures that exist for real. One such theory, dawns to be true. Sources say that a King from the 19th-century, buried his wealth underneath an undisclosed location which is now in ruins. The King before he took his last breath, left certain clues of this undisclosed location, he wanted the wittiest person to inherit it, rather than his ungrateful, incapable natural heirs.

When his repetitive clues to the national governing body were left answered, he posted them to a renowned retired detective, Mr. Dunhill. Mr. Dunhill is quite intrigued by these clues, though owing to his old age finds it difficult to decode it by himself. He appoints a personal assistant in search of the most capable team who could find the treasure and help him be the heir to the King’s wealth.

On their journey to find the wittiest person, Mr. Dunhill’s officer has hidden a starter test in your house to test your capability. Are you going to pass this preliminary test in order to qualify your way to the DIB – The Secret Service? 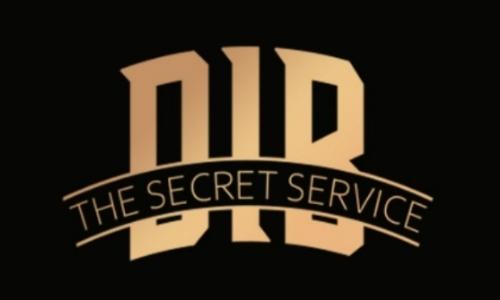